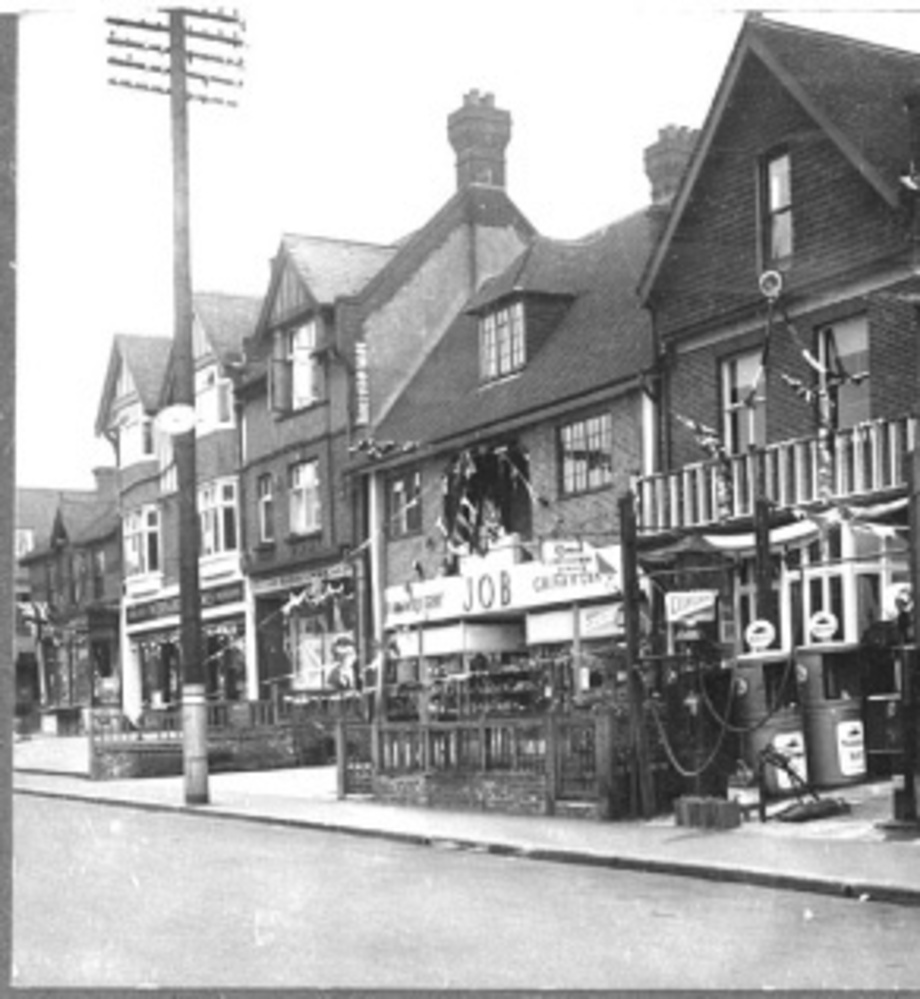 We are an independent retailer, offering high-quality furniture, paying particular attention to your needs for a relaxed atmosphere and individual style. Our range of products means that we can help you to find exactly what you are looking for to add to your home

We pride ourselves in providing our customers with reliable, expert advice. With our know-how and experience, you can be sure of making the best choice of furniture for your home 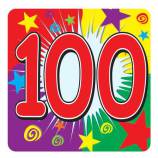 It was back in 1914 that a young Edward Job set up his first ironmongery shop in Station Road West only weeks before World War 1 broke out.

Having built up a successful business he then decided some twenty years later to branch out into selling furniture, involving his then young son Maurice.

That shop is still even now fondly remembered by locals for selling second hand furniture but it was in 1954 that Job's moved further up the road to their current address and began selling new furniture.

Sadly Maurice Job died prematurely in 1973 so his wife Joan took over until she passed away in 1980. Since then their daughter Sally has continued the family run business to its present day along with her husband Paul. 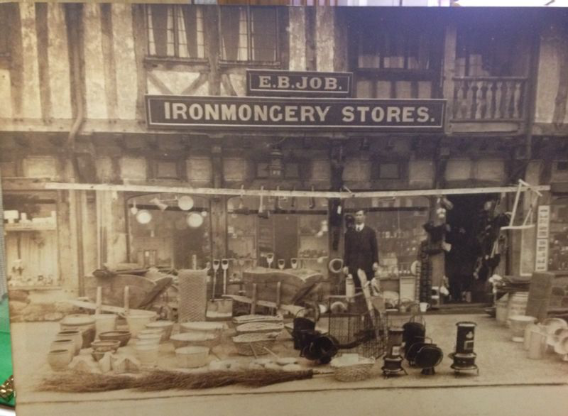 Our team will be happy to give you advice.

Job's are a third-generation family business and have been retailing in Oxted for over 100 years.

We offer a range of products for the home and a friendly and reliable service to all our customers.

Drop in and have a look around. We look forward to your visit!﻿﻿